Global conditions to remain challenging for manufacturers in 2020

Global conditions to remain challenging for manufacturers in 2020

Shannon Murphy, Assistant Head of Risk Underwriting and manufacturing specialist at Euler Hermes, examines the last 12 months and explains where the risks lie for the sector in the year ahead.

Manufacturers around the world have had a challenging year in 2019. The impact of the ongoing trade dispute between the US and China and uncertainty surrounding the UK’s withdrawal from the EU have both contributed to the slowing of the global economy, which will have given the sector’s leaders many sleepless nights this year.

For the UK it has been particularly volatile, with global headwinds compounding the Brexit-related issues the sector faces. Input cost rises, uncertainty around tariffs after its withdrawal from the EU and unprecedented levels of stockpiling, along with a fall in investment levels in both technology and talent, have stagnated growth and resulted in a sharp rise in business failures. The number of manufacturing businesses entering insolvency has reached its highest level in five years in 2019, rising 7% year-on-year.

Understanding the year ahead

Manufacturers will be hoping for a turnaround in fortunes in 2020. With the likelihood of Brexit coming to fruition and the prospect of an end in sight for the political deadlock, the outlook is somewhat brighter for UK manufacturers. But uncertainty is likely to persist throughout any transition period for as long as the threat of a no-deal withdrawal remains on the table.

It’s unlikely there will be a marked improvement globally. World trade growth will continue to move along at a glacial pace, increasing by 1.7%, but GDP growth will decelerate to 2.4%, down slightly from 2.5% this year. Insolvencies, on the other hand, will slow slightly, to 5% growth, but remain at an uncomfortably high level. The IMF forecasts 3.4% growth for the manufacturing sector in 2020, up slightly on this year’s projection of 3%, which was the lowest level since 2009.

In the US, GDP growth will dip to 1.6% next year from 2.4% in 2019, owing largely to the ongoing effects and uncertainty created by protectionist measures. While the phase one trade deal with China will provide welcome respite, as the country’s election approaches the situation is unlikely to improve, with many of the leading candidates either cool on free trade or with protectionist leanings. This will do little to fill exporters with confidence.

The economic outlook is even bleaker across the Eurozone, where growth is forecast at one per cent in 2020. Of the UK’s biggest export partners, Germany is likely to fall into recession during the year – with its manufacturing sector already there – and witness net growth of just 0.6% by the end of 2020. France and Italy, on the other hand, will record growth rates of just 1.2% and 0.4% respectively.

Our global insolvency index is forecasted to increase by 8% both in 2019 and 2020, with a still noticeable one per cent increase in Asia and a three per cent rebound in Western Europe.

Some areas of opportunity still exist, however. Resilient domestic demand and rising wages will provide a boon to manufacturers in Eastern European countries such as Hungary and Poland, while emerging markets in the Middle East will likely witness healthy growth levels as oil prices stabilise. 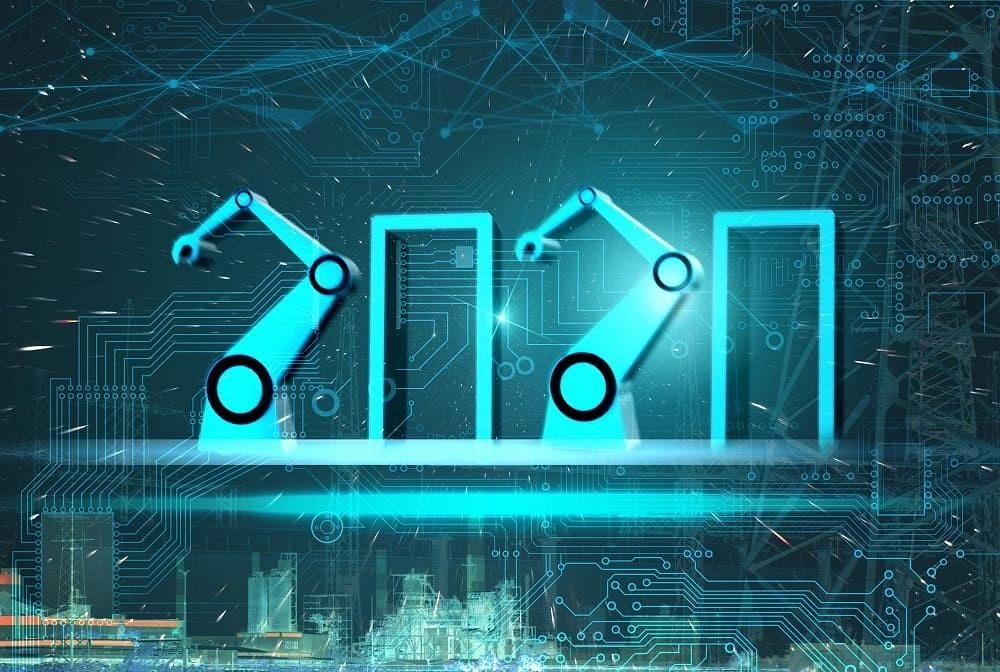 Emergency handbrake for the automotive industry

These global economic and trade slowdowns will affect most sectors, but none more-so than automotive, which will bear the brunt of many of manufacturing’s ills. Car sales are in decline globally and have been steadily falling since 2017. There’s a host of reasons for this.

In China, a combination of an oversaturated market, declining consumer demand, trade disputes with the US and an economic downturn have been to blame. But in Western economies the emergence of technologies that have made ride-hailing, car shares and rentals easier are all contributing to the long-term decline of mass car ownership.

2019 proved a worrying year for production for UK carmakers too, with just one rise in the monthly output recorded. Even that brief blip provided little comfort to manufacturers, however, with its root cause attributed to Brexit-driven stockpiling. It’s not the only vulnerable sector though and we’ve seen two large UK-based steel stockholders fail this year and also the insolvency of British Steel. There are several reasons why British Steel failed, but a primary one cited was that the customer base had lost confidence in the long-term ability to be a supplier due to the uncertainty surrounding the country’s future trading relationship with its key export partners.

Despite the challenging outlook, we’re seeing businesses across the sector developing strategies to cope with the issues facing them and remain competitive. One of these includes investing in technology. AI and robotics, for example, will enable firms to continue to upskill staff and drive efficiencies, helping to improve profitability. Their use in the production processes will also play a vital role in creating a more environmentally friendly sector.

With financial risk set to remain high for manufacturers across the global economy, particularly in the UK, it’s essential that measures are in place to deal with any potential risks. Partnering with a trade credit insurer can provide firms with insight and knowledge on both markets and trading partners that otherwise might have been out of reach, while their products protect against the potential impacts of both late and non-payments.

Closely tracking customers and the wider supply chain for signs of financial distress, such as a slowdown in payment terms or a sudden stream of credit checks, will also prove key. As manufacturers welcome in 2020 it’s vital they do all they can to strengthen against headwinds facing them that will enable them to look forward at the strategic investments in technology, talent and training that will drive growth in the future.