Audi Hungaria begins preparations for the production of its new generation of electric motors...

Automotive manufacturer - Audi - has begun preparations for the production of its new generation of electric motors, based on the 'Premium Platform Electric (PPE)' developed with Porsche.

"We are very pleased about this new milestone in the drive production. In accordance with the Audi Group's electrification strategy, we are actively shaping the new era of electrification as the world's largest drive plant, in addition to producing a large number of efficient combustion engines. This is how we set the course for the future of our company, secure jobs and continue the company's success story," says Alfons Dintner, Chairman of the Board of Management of AUDI HUNGARIA Zrt.

Changes to the existing production hall

In order to begin production a completely new department will be established in Audi Hungaria's drive production. So far Audi has developed numerous facilities and the assembly line for future production.

In addition, in order to produce the new drives, an area of 15,000 meters squared is being expanded in the existing production hall. The realisation of the project is expected to secure the jobs of roughly 700 employees in the future.

Used for the planning of the new production area, Audi harnessed VR glasses technology for the first time at Audi Hungaria to design a production line.

Audi reports that advantages of using such technology included, engineers having the ability to plan the production process more effectively, and design it innovatively by using 3D image processing technology. It is stated that this makes the production area more efficient as well as the workplace more ergonomic. 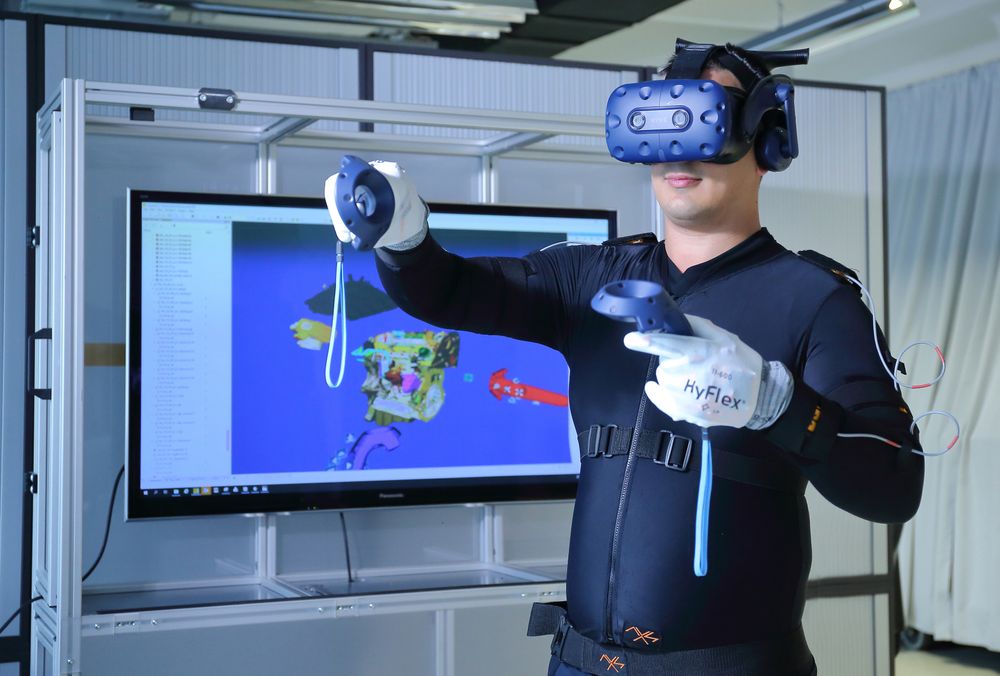 Designed and developed in cooperation with Porsche, Audi’s Premium Platform Electric (PPE), provides the conditions needed for ultra-modern technology with its special architecture. The platform is used to satisfy the demanding customer requests in full-size and luxury class segments. Audi’s PPE architecture is also said to be high in tech and highly scalable to allow both low and high floor vehicles to be realised.